Blooming where they are planted

Home  Ministry  Blooming where they are planted

How one little church grew up with

Seeing the potential for kingdom growth, the Baptist Union and Hillcrest Baptist Church shared a goal to plant a church where people can live out their faith in the community in which they live. And that is how a Sunday School came to be established in the mall of the Clovercrest Shopping Centre in the emerging outer suburbs of Adelaide in the 1960s. 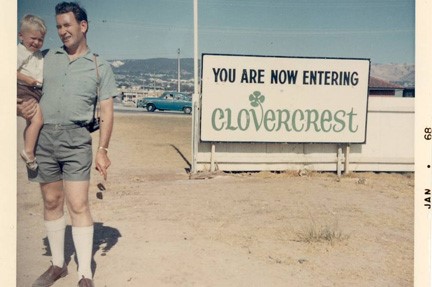 In 1967 a house and hall were built. The hall was used for ministries including the Sunday service and the house doubled as accommodation for the minister’s family as well as space for children’s ministry. They had Sunday School in the lounge room and bedrooms of the house, and crèche in the kitchen – the whole house was used. As God grew them in godliness and number, the members built, extended and re-extended new spaces to accommodate the consistent growth. By the mid-nineties, they knew that they needed a new, larger building. As such, in 1996 they took on an ambitious challenge to turn a local skating rink into a church with a 600 seat auditorium, a large multipurpose room, several smaller meeting rooms, a large crèche, a Prayer Room and administration areas.

Fast forward to 2012 and Clovercrest once again had a need to renovate their space. Ministries, especially those for children and youth were blossoming and needed more room. Soon the church was mapping out plans for a renovation that would allow them to welcome more local people into their church. At the same time, an opportunity arose to create Pathway, an outreach ministry in a nearby shopping centre. Pathway has gone on to become a community centre which offers emergency food relief through partnerships with Oz Harvest and Second Bite, along with counselling and a No-Interest-Loan scheme. Treasured Op Shop now has three store fronts in the same complex as Pathway, and provides much of the funding that keeps Pathway going.

BFS worked with the people of Clovercrest Baptist Church to support their latest project in a way that suited their situation. By utilising BFS’s off-set account feature, church members were able to put their savings to work and reduce the interest paid on the loan, while still having access to the funds if needed. They also pulled together as one body, moving ministries around to avoid the need to interrupt their work while they renovated. 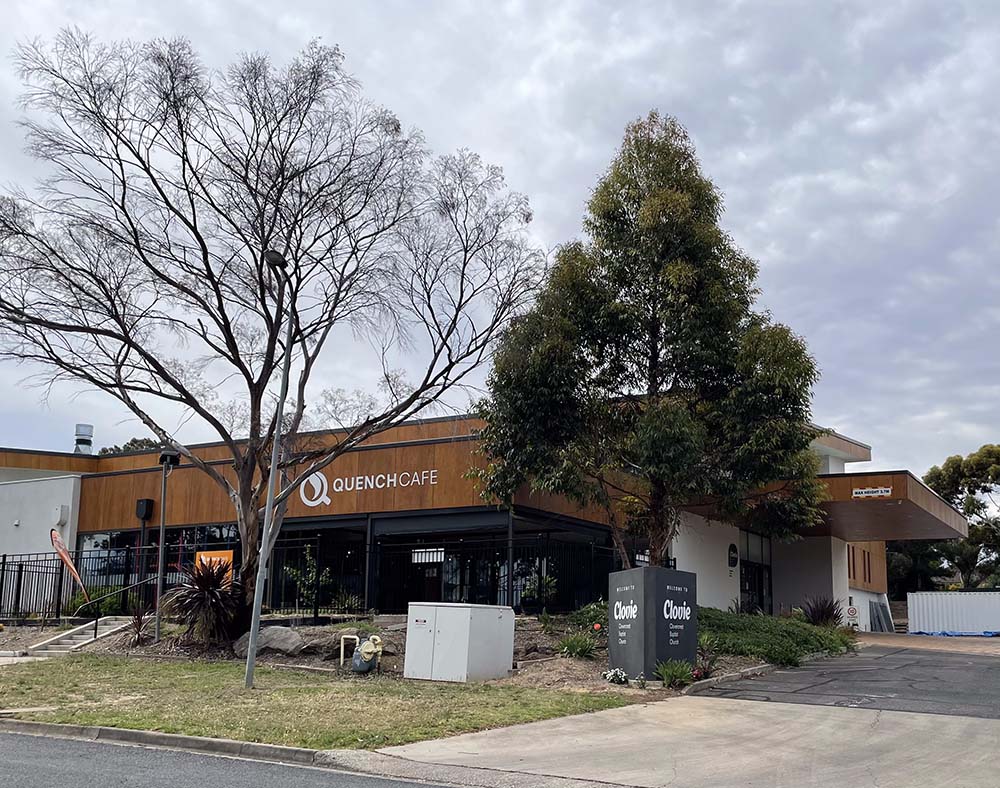 Today, Clovercrest are as busy as they have always been – growing together as disciples and seeking opportunities to share life and love with their community. They’ve built and outgrown many spaces, proving along the way that the church is much more than a building.