Finding home in a new place

A story of faith & perseverance 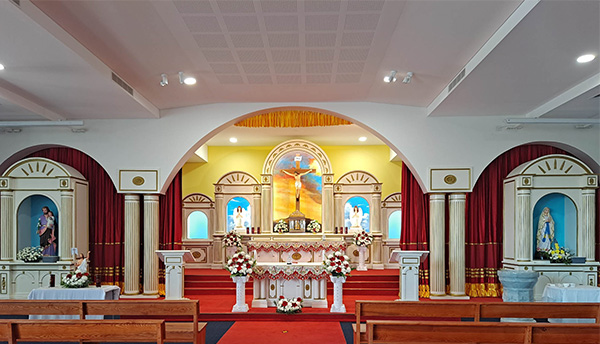 With much delight and thanks to God, in May 2022, the people of St Joseph’s Syro-Malabar Catholic Church celebrated the consecration of their new building in Orange Grove, WA. It was a project seven years in the making.

The Syro-Malabar Catholic Church has its origins in the Kerala region of India. These Malayalam speaking people regard their ministry to have been established by St. Thomas the Apostle who is believed to have travelled to India and established the Christian church in the area. These days, Syro-Malabar is the second largest Eastern Catholic Church, with over four million worshippers worldwide.

They love and serve God all around the world in this tradition.Since around 2010, Western Australia has seen a number of people from the Kerala region make their home in Perth. Father Anish James VC is the parish priest of St Joseph’s. He reflected recently that God delights in those who have arrived in the “‘Land Down Under’ to worship him, to proclaim his gospel and to bring the generations up in the faith and traditions handed down by St. Thomas the Apostle”.

Raising children in the Syro-Malabar tradition of Christianity is a critical concern, with Proverbs 22:6 always at the forefront of their minds. To begin with, Holy Family Catholic Church in Maddington hosted classes for the growing numbers of Syro-Malabar Church youth in Perth. This allowed them to study scripture, pray, learn about the saints and church traditions, and prepare for their upcoming participation in the sacraments. As the church continued to grow, Holy Qurbana, the church’s weekly celebration of communion, also began at Holy Family.

Train up a child in the way he should go: and when he is old, he will not depart from it.

In 2015, the community bought a piece of land in Orange Grove with a view to a future home of their own. 2017 saw them officially become as a church in their own right: the parish of St Joseph’s Syro-Malabar Catholic Church. Several years passed as they waded through governmental permissions and sought out the right partners for their next stage. 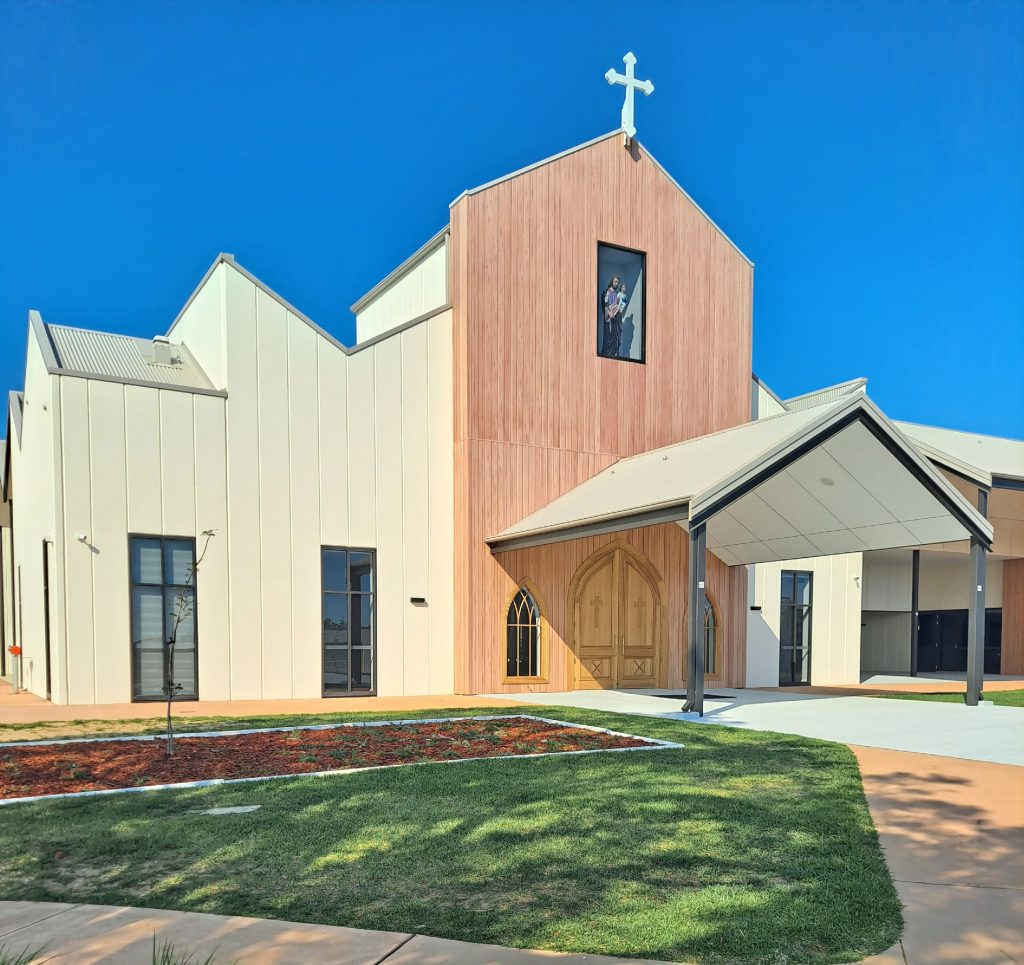 In 2020, St Joseph’s finally had their Development Application approved, design work completed, and started building.  However, they needed to find a financial partner to continue and complete the project. BFS was happy to support them with a timely loan so that they could get on with it and finalise their work in 2021. After further delays due to the pandemic, consecration of the building was celebrated in May 2022. BFS delights in seeing these Christians serving God and one another joyfully as they raise up the next generation here in Australia.

Enter his gates with thanksgiving, and his courts with praise. Give thanks to him, bless his name. For the Lord is good; his steadfast love endures forever, and his faithfulness to all generations.